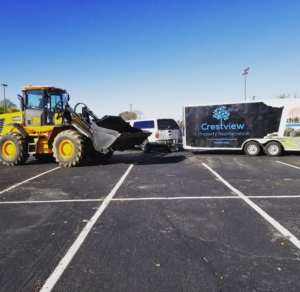 The Evolution of Snow Removal Equipment

A History of Snow Removal

The latest and greatest in snow removal technology is always a topic of great interest for our industry. The newest equipment, with sectional wing plows or containment blades, heated pavement & snow melting machines, and various options for liquid and blended de-icing / anti-icing products are always front and center at trade shows and industry events. Technologies such as GPS tracking and meteorological weather prediction apps abound.

Little thought or consideration is given to the pioneers of our Snow & Ice industry, however, and the many advances that were made to get us to this point. 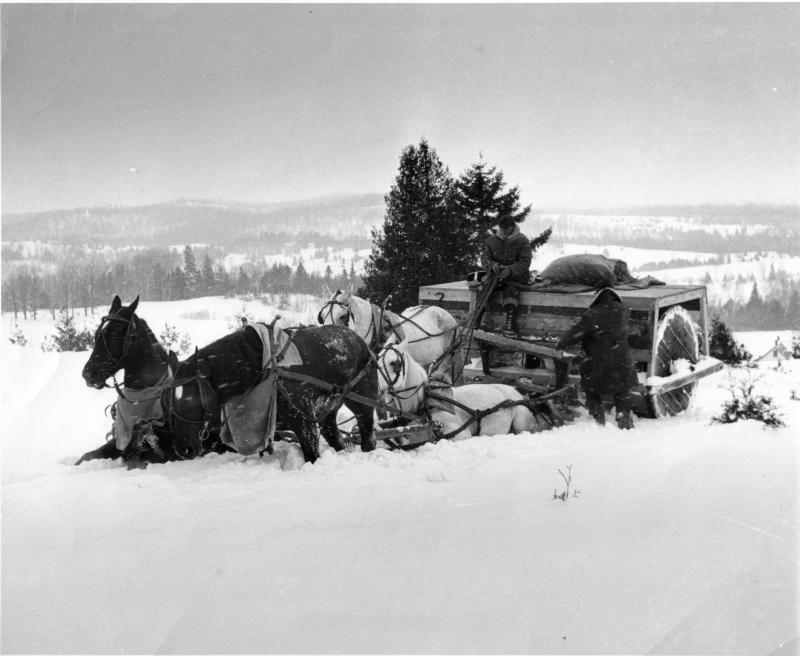 For most of our history, getting rid of the snow that fell in our towns and villages was nothing much to be concerned about. In fact, snow on the ground was often an asset for getting around with “roads” becoming more passable for horse carts and carriages with packed snow underfoot.

The first snow clearing machines (aside from the shovel) were actually giant snow rollers – basically just a large, wide wheel, weighted down with rocks and pulled by a team of horses or oxen! These contraptions just packed the snow down into a dense trackway, and that was that.

By the middle of the 1800’s, horse-drawn “wedge” plows were invented to clear snow. It was hard work for the animals, and often left large piles of snow blocking side streets and alleyways, so different versions of horse-drawn “scoop” plows came into existence for these areas that saw more foot traffic than carriages. 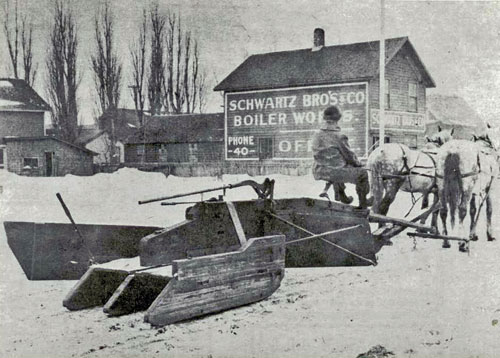 In the late 19th century, J.W. Elliot, a Toronto dentist, designed a “rotary snow plow”, essentially the forerunner of the modern snow blower. This machine had a rotary engine that drove a wheel rimmed with flat blades. As the “plow” went forward, snow collected in the housing compartment, got funneled up to the blades, which then tossed the snow out through an opening on the top of the housing. Sounds familiar right, but this invention was 15 feet tall and designed to be placed on the front of a train engine, throwing the snow up to 200 feet away. I’d be interested in seeing any of his inventions for the dental industry too! 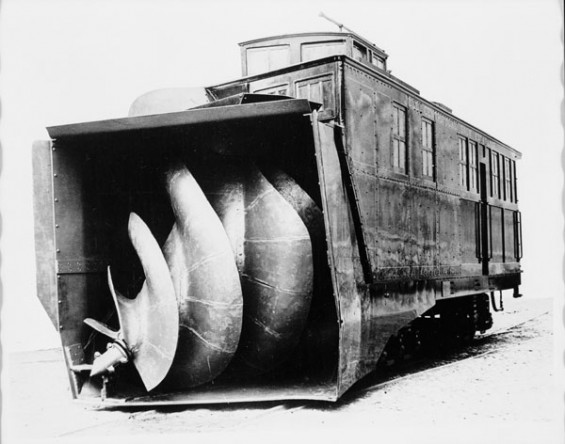 Over the ensuing decades, “snow blowers” got smaller, cheaper and easier to use. Eventually human-controlled versions became commonplace for the residential home market, and are now seen everywhere today, usually on your neighbor’s driveway while you are holding a shovel.

As cars & trucks replaced horses and carriages on roads and in cities in the 1920’s, they began to require drier and safer streets, and for snow piles to be hauled away and dumped in fields or on frozen rivers. Motorized salt spreading machines were invented, along with car or truck-mounted snow plows, which could clear streets much faster than horse-drawn plows.

The basic design and technology was now in place for development and innovation over the years and decades. Larger machinery, such as loaders & tractors, were incorporated and greatly advanced the speed of snow removal services, as they could clear significantly more snow in much less time. The snow plow “blade” itself also evolved in different ways depending on if it was designed for highway use, residential streets or the onset of the new “parking lots”. 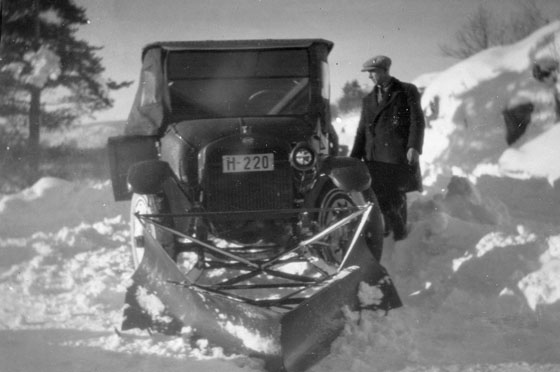 Perhaps one of the most important innovations for the Snow & Ice industry occurred in 1959, when “space-age” technology entered the fray. Satellite information allowed for better weather and storm forecasting, and quicker preparation for those with their feet (and snow plows) firmly planted on the Earth. 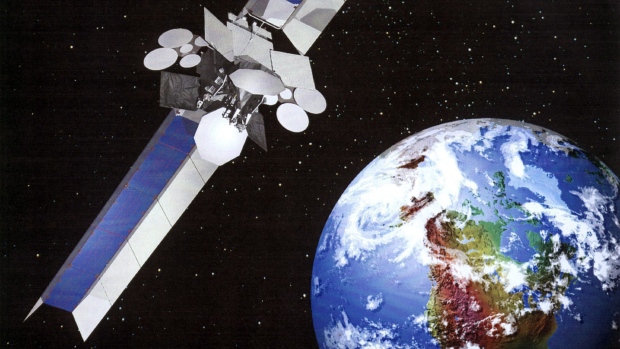 In many ways, not much has changed fundamentally since the late 1800’s; it has been the continual innovation and improvement of the basic existing designs that now clear our driveways, roads and parking lots today.

How to protect yourself against extreme cold
Scroll to top